The Women of Poker: Beauty and Power 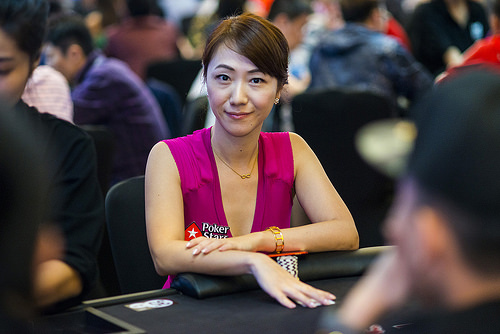 That the Poker Universe has its own fashion trend cycle is known fact for those accompanying the sport: Although the professional icons have their own style, Every season a kind of look turns almost uniform on the felt. From Cowboy hats to flamboyous, flashy shirts, or from hooded sweatshirts to stylish suits, players ‘ clothing has always been something that drew the attention of the audience, as well as the matches themselves.

However, until recently this scenario was taken by male representatives almost entirely, and even women who played poker rarely participated in tournaments. The Good news is that they have been gaining more and more space in the sport. Although Most of the competitors are still made up of men, poker women have excelled and been featured in the media, especially because they represent important sports platforms. The Women of Poker: Beauty and Power, 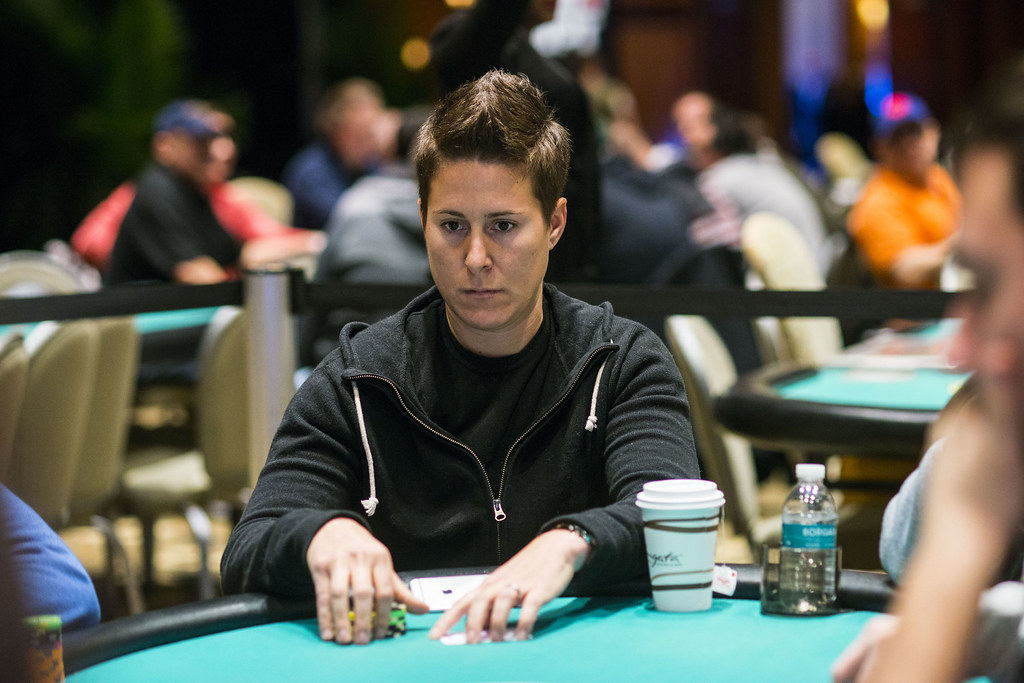 The PokerStars Women’s Team professionals, for example, make up a strong group, known worldwide, and that collaborates to bring more equality to the sport, helping to expand the participation of this genre in the championships. And Besides the show of skills and professionalism, they also continue to dictate trends of the fashionworld, each with their own style, but all devastating.

Another player who has a simpler style is nothing less than the most award-winning woman in poker, Vanessa Selbst. Your style is well sporty, and is usually photographed wearing sweatshirt or sweater, and long-sleeved sweaters. In more chic events, it is possible to catch it with a social shirt and suit.

Going in the opposite direction, we have Celina Lin, Asian poker talent who usually bets on necklines, spaghetti blouses and clothes that shape the body. The Chinese is also adept at a more incremented and diversified look, which goes from elegant dresses to colorful ternests (pink shock, orange, chalk stripe), and lace blouses or with glitter. The reddish brown hair is always well-hairstyles and its trademark is the side fringed. She is a fan of accessories and is always of toys, bracelets and rings, but nothing in excess.

Another player who does model times is the Dutch Fatima Moreira De Melo (this name comes from the Father, Portuguese), the blonde He has posed several times in a bikini and the body outlined and shaped is due to the fact that she To be a practitioner not only of the sport of mind, but also Of Hockey, acareer in which he joins several titles and victories. He has Also participated and won a reality show, is a singer and jewelry designer. All This claw and ambition are evident in his confident look, which seems to vary according to his mood and occasion, going from more comfortable clothes and stripped at the poker tables to daring dresses, prints, transparencies and jewels away from the felt.

Finally, the way to dress often consists of some players ‘strategy , because the look can help disguise expressions that would deliver a bluff, and can serve to coerce an opponent or even distract him.

Interesting to know a little about the style of women in the world of Poker, don’t you think? Even More interesting is to know that there are strong women in the sport, with titles and victories, and with a lot of style!